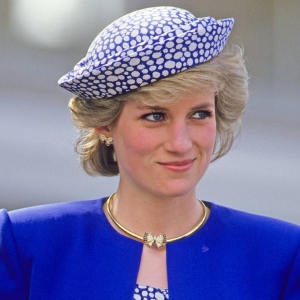 According to Here magazine, to help Diana cope with the 23-hour flight from Sydney to London, Sydney based herbalist Eilleen Whittaker, who had been treating her with Bach Flower Remedies for a year, recommended huge doses of vitamin C to treat jet-lag. She also sent two other remedies. One contained rock rose, to combat terror, Star of Bethlehem, for shock, and cherry plum, to help prevent loss of control. The other included camomile, which has a calming effect, and dandelion, used for cleansing the blood.

As Diana stepped from the plane she was reported to have said to her herbalist, “I feel great, fantastic.” 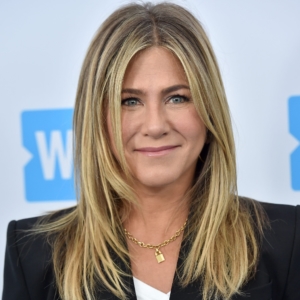 Reportedly Jennifer Aniston uses Bach Flower Remedies to keep cool under pressure. She uses it before movies and premiers to relieve stress and anxiety.

As per ESPN, Nutritionist Giuliano Poser’s helped Messi upturn his form in 2015 by methods including the use of Bach flower remedies, emotional therapy and a balanced diet.

Emma Watson says about Rescue Remedy, “A few drops of it under my tongue before I go out calms me down. It is in my makeup bag all the time.” 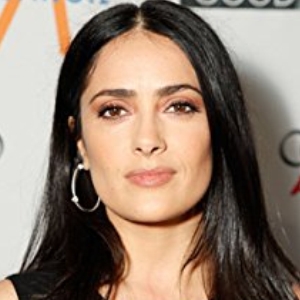 She uses Rescue Pastilles (candy form) to help with crazy busy days, to keep her calm, as mentioned by her in InStyle magazine. 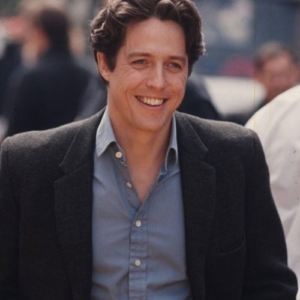 According to DailyMail, Hugh Grant takes Rescue Remedy to help with stage fright. 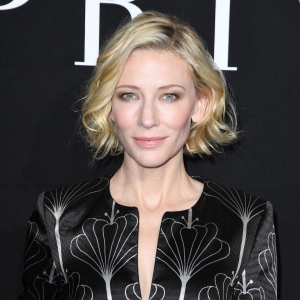 Reportedly, Cate Blanchett was asked what she carries in her makeup bag, her comment was that she keeps little in her makeup bag beyond Rescue Remedy, an herbal solution. “You put it under your tongue, it’s a little pick-me-up thing,” she said. 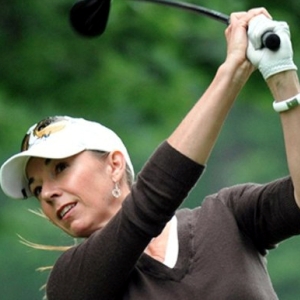 “In the game of golf, concentration is key. A few drops of Rescue Remedy mixed in my water bottle does the trick,” Tschetter says in Golf Today Magazine. “It is incredible for soothing my nerves and helping me stay focused and calm while playing the course.”

Leave us a Message