Olive Tree, our wellness centre in South Delhi, was founded in July 2014. It is a two pronged endeavour to promote wellbeing, through healing with and learning Bach Flower Remedies, an alternative medicine system. We offer a distance learning programme accredited by Bach Centre UK, Bach Flower Remedies from Healing Herbs UK, and also Bach books and posters.

Bach Flower Remedies is a method of healing discovered by English doctor, Dr. Edward Bach, sometime in the 1920s-30s. This alternate medicine system casts out negative emotions such as fear, worry, anger, self doubt and indecision, sadness, impatience and guilt. It gently restores the mind-body equilibrium, so that the body is free to heal itself.

Olive Tree - "Bach Healing and Learning Centre"
5.0
Based on 9 reviews
powered by Facebook

Lovy Chopra
2020-09-04T15:40:12+0000
It was great pleasure in doing my dLP, level 1 course with Alkaji. Alkaji has been very helpful and very prompt in... clearing my doubts and queries, related to the Bach flower remedies. I am grateful to Alkaji for encouraging me. Thanks a loads Alkaji 🌹🌹.read more

Umadevi Nachivel
2018-11-10T15:09:56+0000
DLP level 1 is a lively useful medical course. Those who are interested in self learning, can do it very well along... with the guidance of mentor Mrs. Alka Raghbeer. Her instant reply, Clear & kind explanations make learning easier. Thank you Mrs. Alka!read more 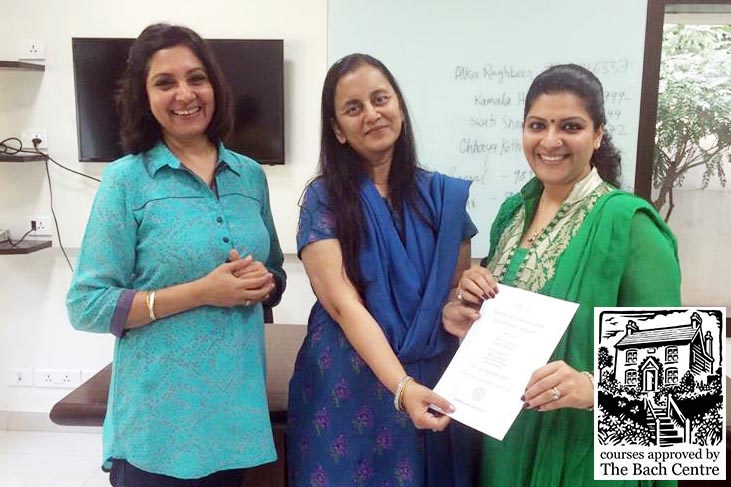 Learn Bach Flower Therapy by joining our Distance Learning Programme, and get a certification from Bach Centre UK. We are the only centre authorised to conduct this programme in English on Bach Centre UK’s behalf in India. Learn and heal not just yourself, but also your family and community. 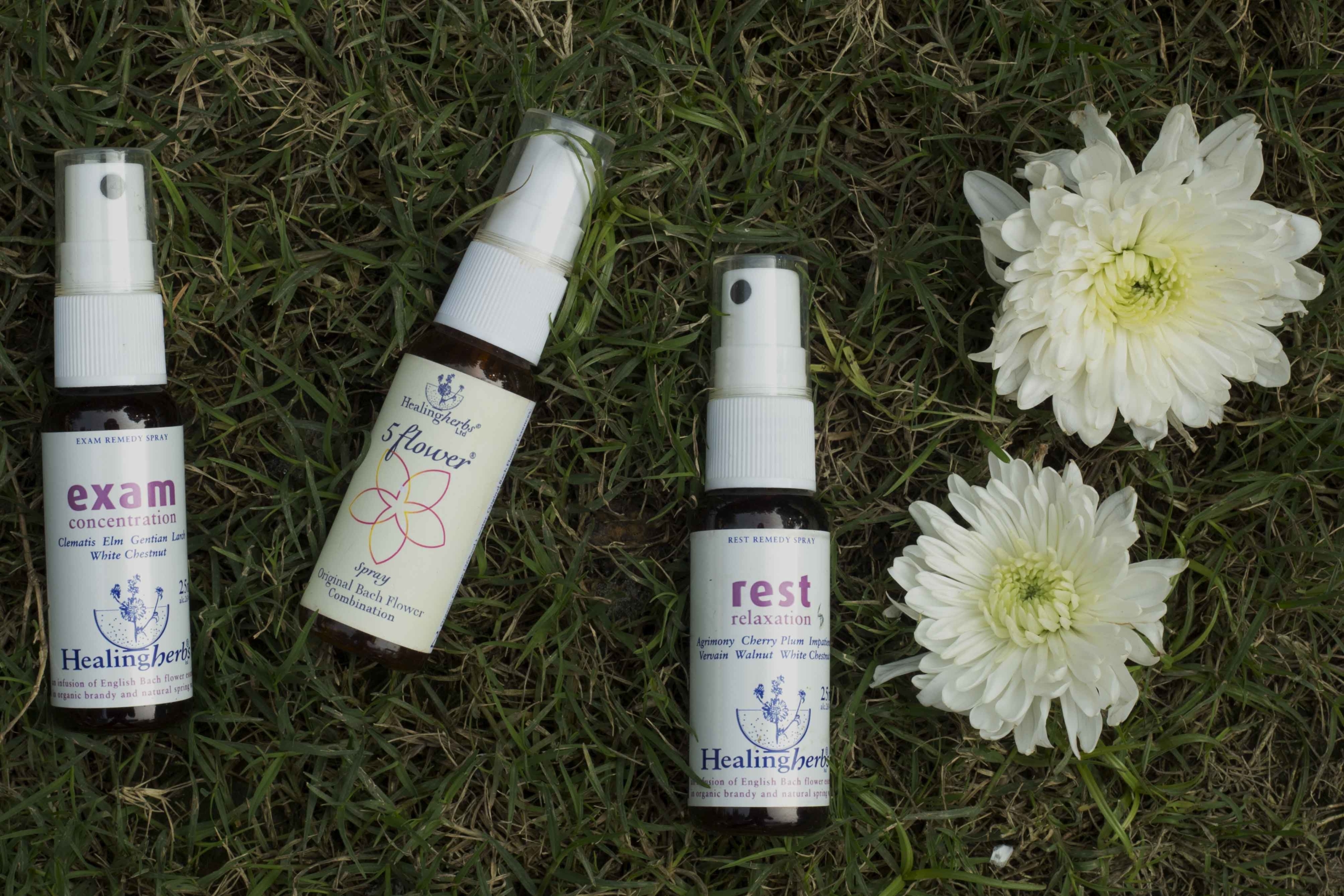 You can buy Healing Herbs, quality Bach Flower essences, from our online shop. Also have a look at the Crossword Puzzle Book created by Mrs Alka Raghbeer for those who wish to increase their clarity and understanding of Bach Flower Remedies.
Read More 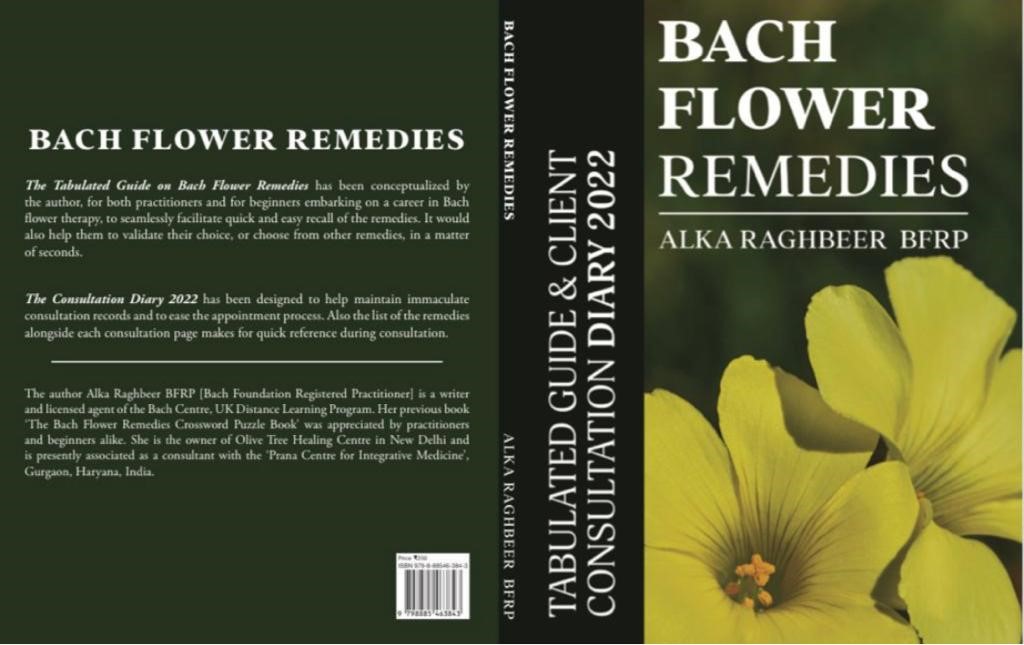 The Tabulated Guide on Bach Flower Remedies has been conceptualized by the author, for both practitioners and for beginners embarking on a career in Bach flower therapy, to seamlessly facilitate quick and easy recall of the remedies. 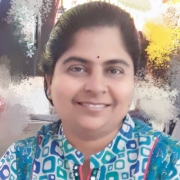 “DLP level 1 is a lively useful medical course. Those who are interested in self learning, can do it very well along with the guidance of mentor Mrs. Alka Raghbeer. Her instant reply, Clear & kind explanations make learning easier. Thank you Mrs. Alka!” 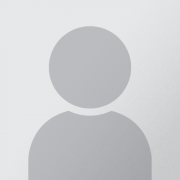 “I came to you after the detection of breast cancer and before the chemotherapy… I was feeling lost and scared. The Bach Flower medicine you recommended helped me deal with depression, helped me stay positive and fight. Today i have finished the treatment and I feel fine. So thank you Alka. You were god sent. God bless you for the great work you do.” 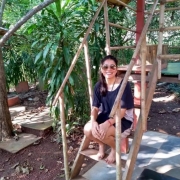 “My dog Zoey had Pablo virus . I got him treated but he wasn’t growing and his head had started shaking. Alka made a mix of 5 flower remedy, hornbeam, crab apple (for the virus ) and scleranthus. 3 weeks later his head stopped shaking and he was much better . We continued with the mix for another month.” 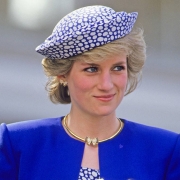 Celebrities who use Bach Flower Remedies

“According to Here magazine, to help Diana cope with the 23-hour flight from Sydney to London, Sydney based herbalist Eilleen Whittaker, who had been treating her with Bach Flower Remedies for a year, sent her two remedies. One contained rock rose, to combat terror, Star of Bethlehem, for shock, and cherry plum to help prevent loss of control. The other included camomile, which has a calming effect, and dandelion, used for cleansing the blood”

for information on emotional wellbeing, and
to stay updated on our courses and offers.

Scroll to top
Leave us a Message